Shortly after the opening, weekly Volleyball practises began for both boys’ and girls’ teams. The College has consistently entered teams in local and national tournaments since 1970, and has established a fine reputation. Spotswood College has been consistently ranked in the Top 10 nationally for co-educational high schools for Volleyball success since the late-1980’s.

Spotswood College has been lucky to have had some outstanding Volleyball coaches since 1970. These coaches have all contributed towards the success that the various teams and individual players have achieved.

AWARDS- For Service to Volleyball: 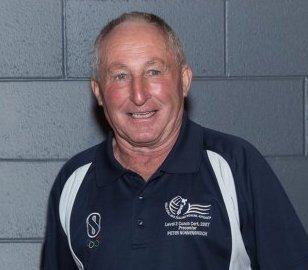